Skip to content
Why a special interest in women’s mental health?

Why a special interest in women’s mental health?

I’m up to my knees in some more post-graduate studies at Deakin University in Melbourne which is all in preparation for a PhD and, in alignment with the central focus of my work in private practice, it’s very much centred on women’s mental health.  I was reminded this weekend, while I was doing some research for my Uni work, around the gender differences in mental health spaces, and thought it might be good to highlight some of them as a bit of an explanation around my I’m so passionate about this space.

Firstly, women’s mental health, like most parts of medicine more broadly has been overlooked as part of the general ‘gender blindness’ that historically considers that a typical patient (for both medication or treatment purposes) is a white, male weighing 80kgs.  (If you want to read a great book on this check out Invisible Women by Caroline Criado Perez.)  This does women a disservice on biological, hormonal, social, economic, gender role and differing responses to mental health treatments.  There are some mental health disorders that are very specific to women such as those related to life-stage changes (perinatal depression and anxiety (PNDA), premenstrual dysphoric disorder (PMDD) or perimenopausal depression).  Then there are other conditions that are exacerbated or made more challenging to manage, as a result of women’s hormone changes – either on a monthly basis or at different points throughout their lives as hormones shift either at menarche (first menstrual cycle), during or after pregnancy or at menopause. 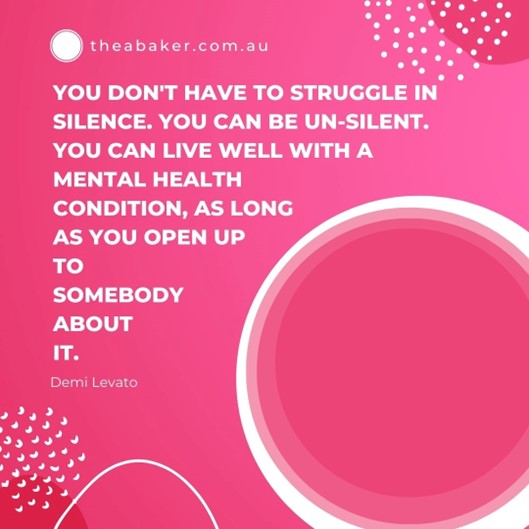 At a global level, women are about twice as likely as men to suffer from mental illness. (1) There are a whole bunch of considerations behind that figure, some of which are related to the longstanding understanding that women are more likely to reach out for help around their mental health.  But there are also a range of economic and biopsychosocial factors behind this headline.  I’d like to share a few quite staggering statistics (all Australian) to add to this:

Then we have another layer where different groups of women intersect with areas of inequality and discrimination which in turn cause additional, mental health challenges: